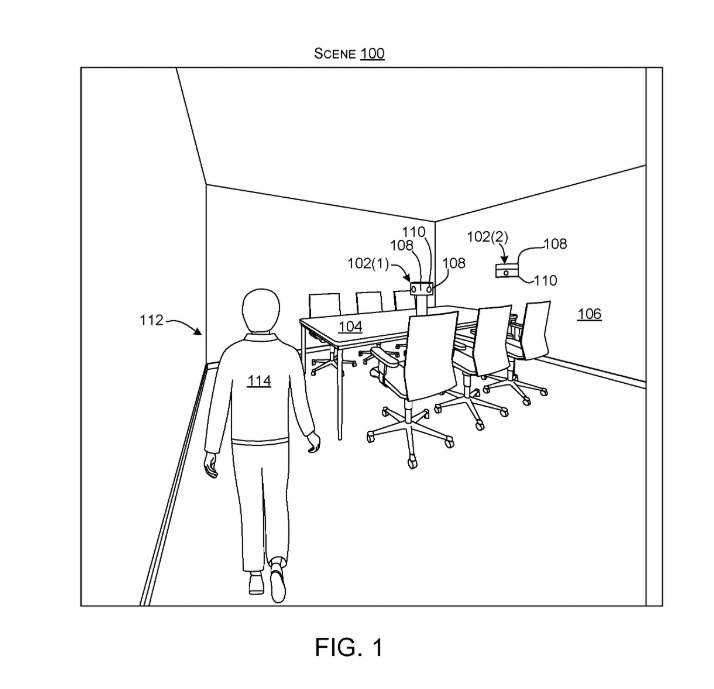 Microsoft has filed a new patent for an improved video conferencing system. The new patent highlights the advantage of using a system setup that could provide a superior meeting experience.

The patent was filed with the WIPO in November 2019 and was published in June 2020. It describes the conferencing system as the following:

The description relates to devices that emit light from a light source. One example device can include a reflector extending along an arc and oriented in light receiving relation relative to the light source. The reflector can have a cross-sectional reflector profile taken transverse to the arc that includes a first portion having a swept profile that transitions to a second portion having a reverse swept profile.

Microsoft hopes to use the system to reduce the effects of lighting and can be used in both conferencing and in security systems.